Firefighters give water to thirsty baby koala and mother on Kangaroo Island, Australia

Published by : The Sun
Download mp3 / mp4
Firefighters have been filmed using the correct method to give water to a thirsty baby koala and mother on Kangaroo Island in Australia.

It comes as it's emerged that a koala that suffered minor burns in the deadly fires has DROWNED after being given too much water by rescuers.

The vulnerable bear, named Arnie, was saved from an inferno in Victoria's East Gippsland and sustained small wounds to his hands and feet.

However, despite surviving the wild fire, the animal died after being given a drink from a bottle of water by kindhearted strangers.

Coverage of the blazes in Australia, which have killed at least 28 people and an estimated one billion animals, has included viral clips showing animal lovers pouring water into the mouths of the stricken bears.

However, experts are now warning that koalas should only lap water from a bowl and that pouring liquid into their mouths can fill their lungs which can prove fatal.


From Brexit breaking news to HD movie trailers, The Sun newspaper brings you the latest news videos and explainers from the UK and around the world. 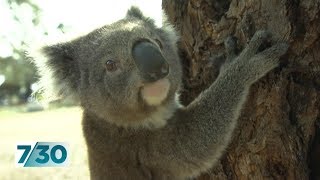 The teenager determined to save koalas from extinction | 7.30 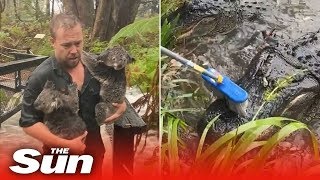 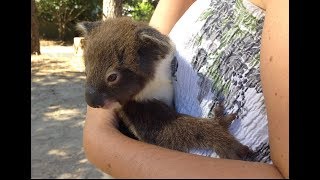 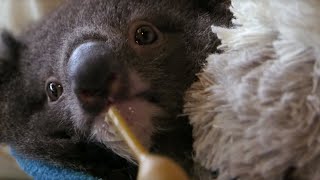 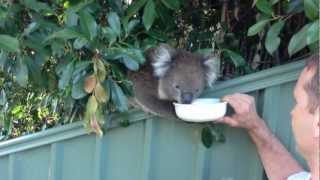 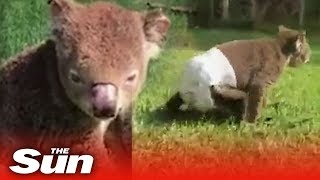 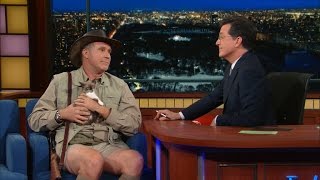 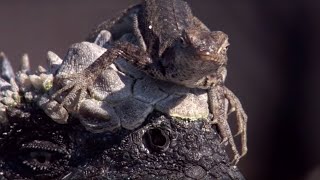 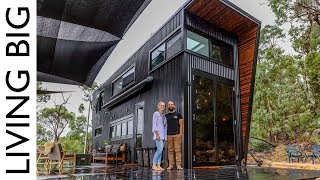 This Ultra Modern Tiny House Will Blow Your Mind 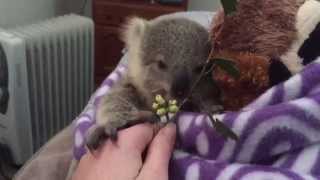 koala joey's most adorable home video of all time