Vanessa Hudgens and Austin Butler have officially broken up after almost nine years of dating...

…and fans are frantically searching for answers, but before we get into it, if you're new here, be sure to subscribe to our channel and ring the bell so you don't miss out on any updates!

Ok, so multiple outlets have reported that Vanessa and Austin have split after dating for almost nine years. They first sparked dating rumors back in 2011, which was about a year after Vanessa and Zac Efron called it quits.

Throughout the years, they’ve been open about their relationship and would regularly post photos together on social media. Fans began to speculate trouble in paradise more recently when they became noticeably absent from each other’s’ feeds. 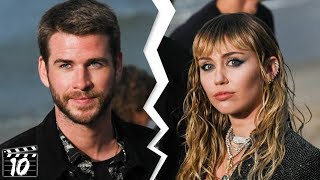 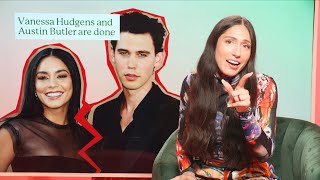 Vanessa Hudgens and Austin Butler are over 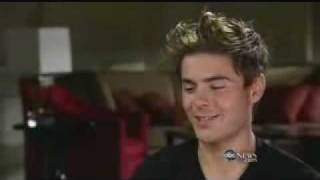 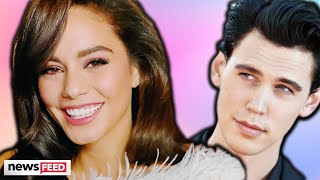 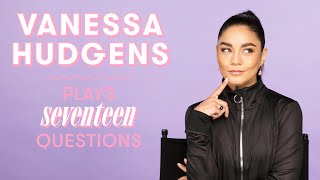 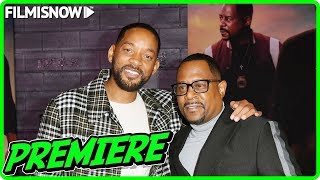 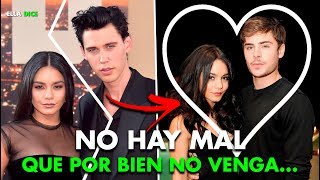 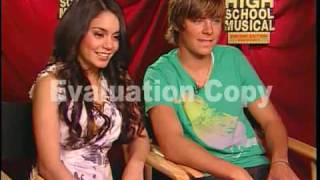