The events in this video occurred during my flight from Hong Kong to Los Angeles and documents the emergency landing as it happens.

We were around half way into the flight when the captain announced we would have to make an emergency landing, it was at this point the crew began to give instructions on what we had to do. This included how to perform the brace position correctly and invited us removing the life jacket from under out seats and strapping it around us.

At one point a crew member comes over the PA and announces that we might have to make an emergency water ditch, meaning we could be forced to attempt a landing on the Pacific Ocean. Luckily this didn't happen and the pilot was abel to divert the plane to a Eareckson Air Station which is a remote military airbase located on Shemya, in the Alaskan Aleutian Islands.

At points during the emergency landing passengers can smell smoke throughout the plane making them think there could be a fire onboard the plane. From a press release later released by Cathay Pacific we found out that a cooling fan had failed in the control room below the cockpit and had caused several smoke detectors to be activated. 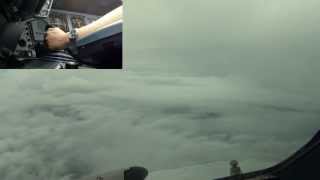 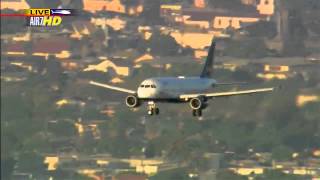 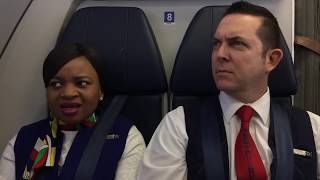 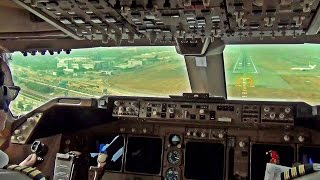 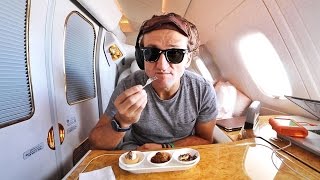 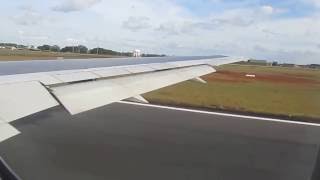 Abort Take Off No. 2 Qantas 767 Listen to captains announcement 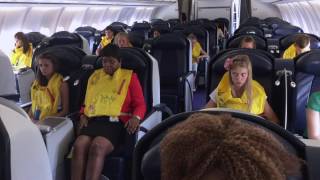 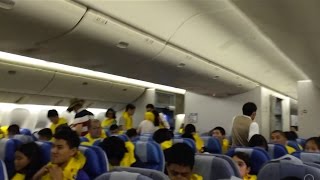 What Caused Flight CX884 To Make An Emergency Landing