The flight departs from Terminal 3 of Manila Ninoy Aquino International Airport and was delayed due to the late arrival of the operating aircraft, RP-C3346.

Contemporary pop hits were played during the boarding process, making it a very welcoming ambience onboard. The flight itself is quite smooth even if the seatbelt sign is lit up a few times. The Cebu Pacific Air cabin crew are polite and cheerful. My pre-ordered meal didn't disappoint in taste though the portion of rice seems overwhelming! Views during the take-off and landing are also wonderful. It has been a very pleasurable flight with Cebu Pacific Air.

Thank you very much, dear supporters, for 20,000 subscribers! This video is dedicated to you.

Thank you very much for your support of FlightTravels! 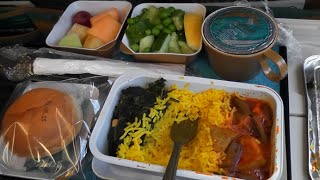 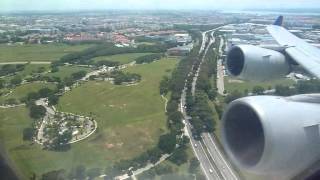 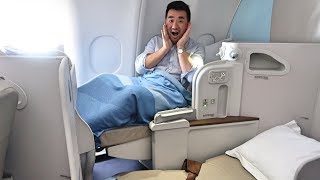 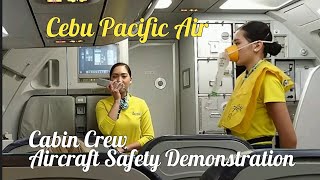 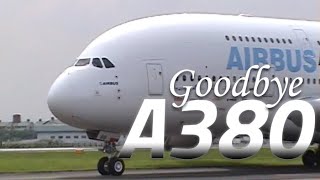 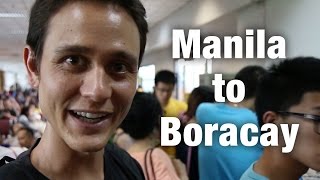 Manila to Boracay (Not Quite As Planned) 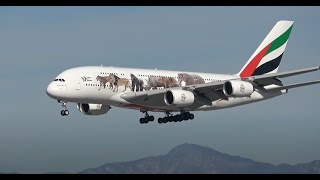 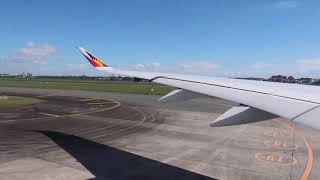 Takeoff Philippine Airlines Airbus A350-900 from NAIA to LONDON HEATHROW 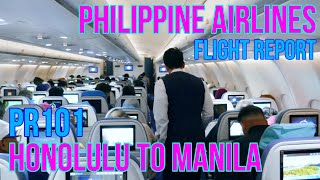 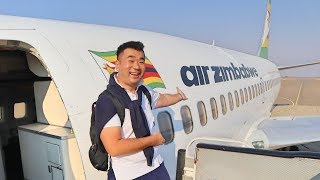