Published by : Centers for Disease Control and Prevention (CDC)
Download mp3 / mp4
CDC Continues to work with its partners in the Global Polio Eradication Initiative (GPEI) including Rotary International, WHO, UNICEF, and the Bill and Melinda Gates Foundation, to rid the world of polio forever. In surpassing a year without detecting a single case of wild poliovirus, India has achieved a major milestone. This clearly demonstrates that strong political will, concerted and sustained high quality effort, and continued commitment can stop polio.

This video can also be viewed at
http://www.cdc.gov/globalhealth/video/polio/polio.htm
external link sitemap 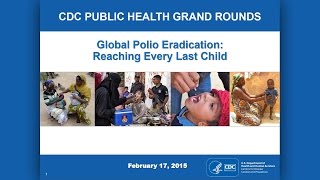 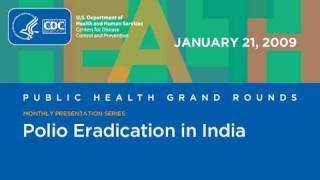 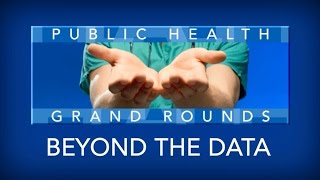 Beyond the Data -- Global Polio Eradication: Reaching Every Last Child 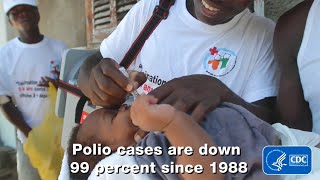 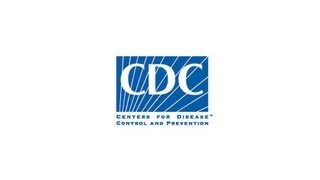 Keys to Storing and Handling Your Vaccine Supply – 2018 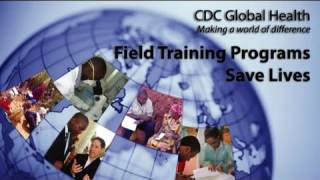 The Journey of Your Child’s Vaccine

Keep Track of Wildfires Near You