Published by : Nicholas Ramos
Download mp3 / mp4
Here's Mike Francesa with his Wednesday WFAN/Radio.com half-hour show with his thoughts on the situation involving the Mets & Manager Carlos Beltrán, as the pressure's mounting on Met management as they decide whether to keep him or part ways in the midst of him being implicated as a player in MLB's report on the Houston Astros sign-stealing scandal from back in 2017. Mike feels the opposite of what some in the media think as he feels that Beltrán shouldn't be fired. He also touches on a surprising retirement in the NFL on Tuesday as Carolina Panthers Linebacker Luke Kuechly retires at age 28 & former NFL Commisioner Paul Tagliabue gets into the Pro Football Hall of Fame.
_________________________________________________________________
If you appreciate the work I do on YouTube, show your appreciation by making a donation on my virtual tip jar: paypal.me/nramos1283
#Beltran #Mets #Cheaters #LOLMets #LGM #LFGM #AstrosCheat #KeepPounding #ProFootballHOF
external link sitemap 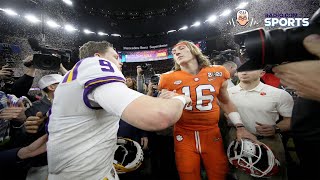 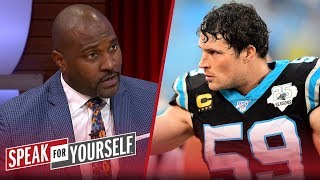 Wiley on Luke Kuechly's retirement at 28: 'Respect to you, Kuechly' | NFL | SPEAK FOR YOURSELF 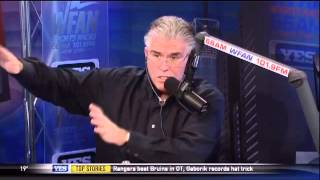 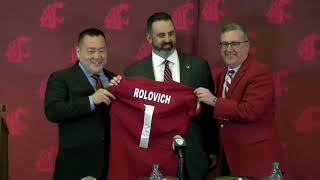 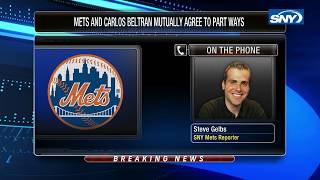 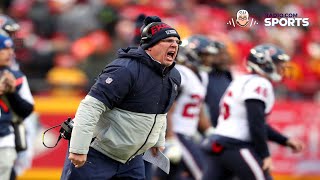 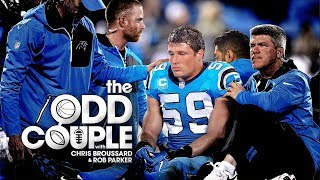