Published by : Adam McKola
Download mp3 / mp4
Man United take on Wolves in an FA Cup 3rd Round Replay at Old Trafford - who will progress to the next round?

Manchester United have failed to beat Wolves in the last FIVE meetings in the league and cup competitions - will the Reds make it SIXTH time lucky?

Who do you want to see in the Man Utd starting XI? Should Ole rest some of the big guns or go all out for the FA Cup?

Who do you fear the most from the Wolves team?

Get involved in the pre match discussion here!! 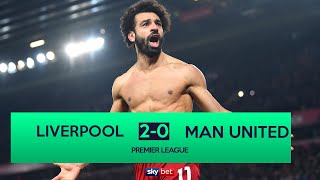 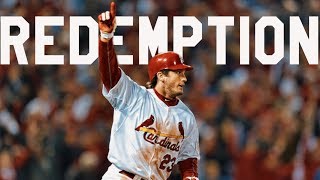 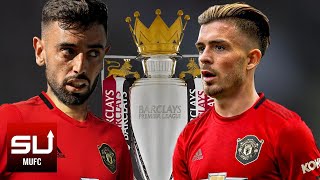 Bruno & Grealish In, Pogba Out? | United's Next Title | Straight Up MUFC #1 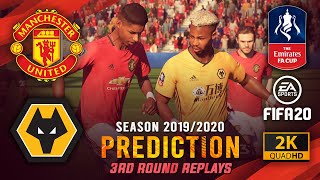 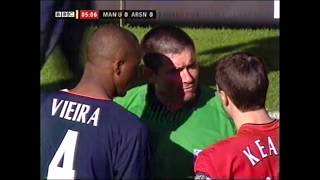 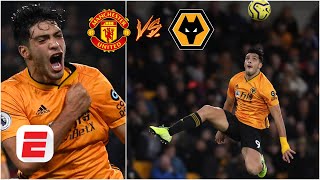 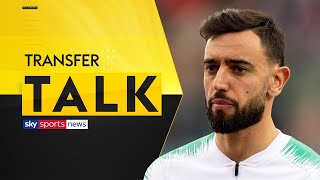